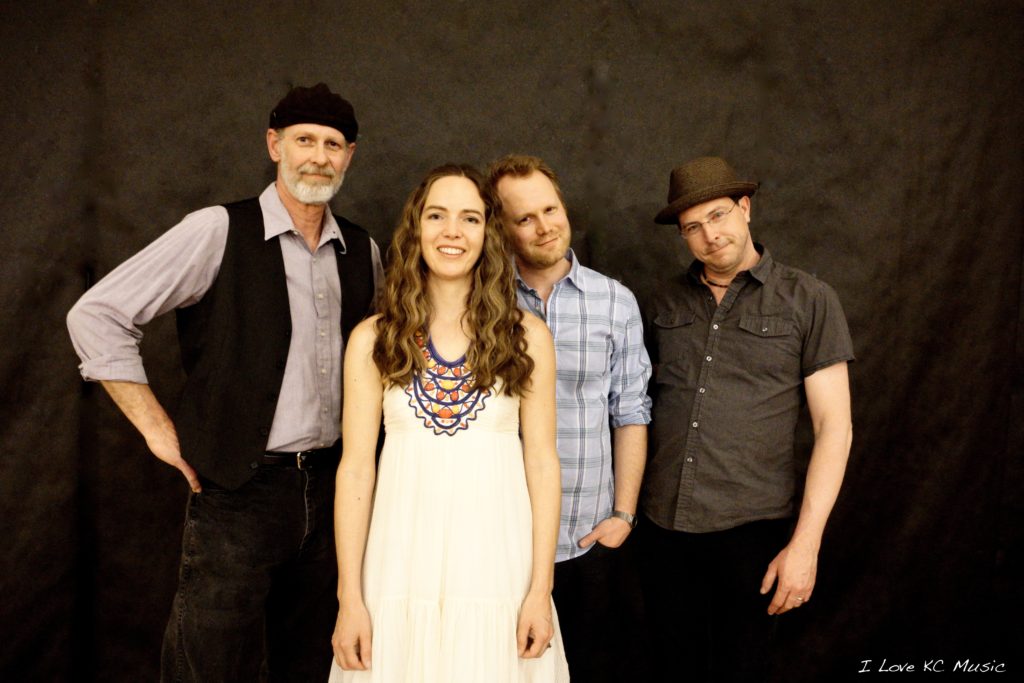 Under the Big Oak Tree’s honeyed blend of acoustic American musical traditions has been described as “warm” and “picturesque” with “flawless harmonies.” (St. Joseph Newspress)

Their second album, Local Honey (2016, MudStomp Records) was praised as, “wholesome, wistful, and, most of all, welcoming, as if the band is serenading you from their front porch.” (David M. Anderson, co-editor, The Hank Williams Reader)

Their new album, The Ark, expands the band’s sonic palette with the addition of guitarist Jason Riley on nylon string and electric guitar, and the new songs venture deeper into themes both dark and light.

In 2016 the band launched Handpicked, an annual, local/seasonal-themed concert series in downtown St. Joseph, MO. Over two season now it has expanded to Kansas City and brought some of the areas best folk musicians on stage in collaboration with the band.

“Wholesome, wistful, and, most of all, welcoming, as if the band is serenading you from their front porch across the street on a late spring afternoon.

At the center of the band’s sound is the expressive singing of Kristin Hamilton, evoking “Loretta Lynn when she first burst out with ‘Coal Miner’s Daughter’ so many years ago: clear, emotional, and phrased just right.” (Real People’s Music) Hamilton grew up singing at the spontaneous musical get-togethers on her family’s farm in northwest Missouri. Extended family would gather under a big old oak on summer nights to sing and play old country and gospel numbers. Memories of these evenings inspired the name of the band.

In an unlikely meeting of two musicians with opposite musical backgrounds, classically-trained composer and multi-instrumentalist Simon Fink joined up with Kristin after she posted a Craiglist ad in search of musical collaborators. Simon’s songs have been praised as “timeless” and “extremely literate.” (Tuning Fork Magazine)

Doug Ward forms the backbone of the band on upright bass. Ward is a veteran performer who provides a uniquely melodic and “tremendously warm low end” to the band’s sound. (St. Joe Live)

Guitarist Jason Riley is the most recent addition to the ensemble, bringing a dazzling array of eclectic techniques and sonic possibilities. 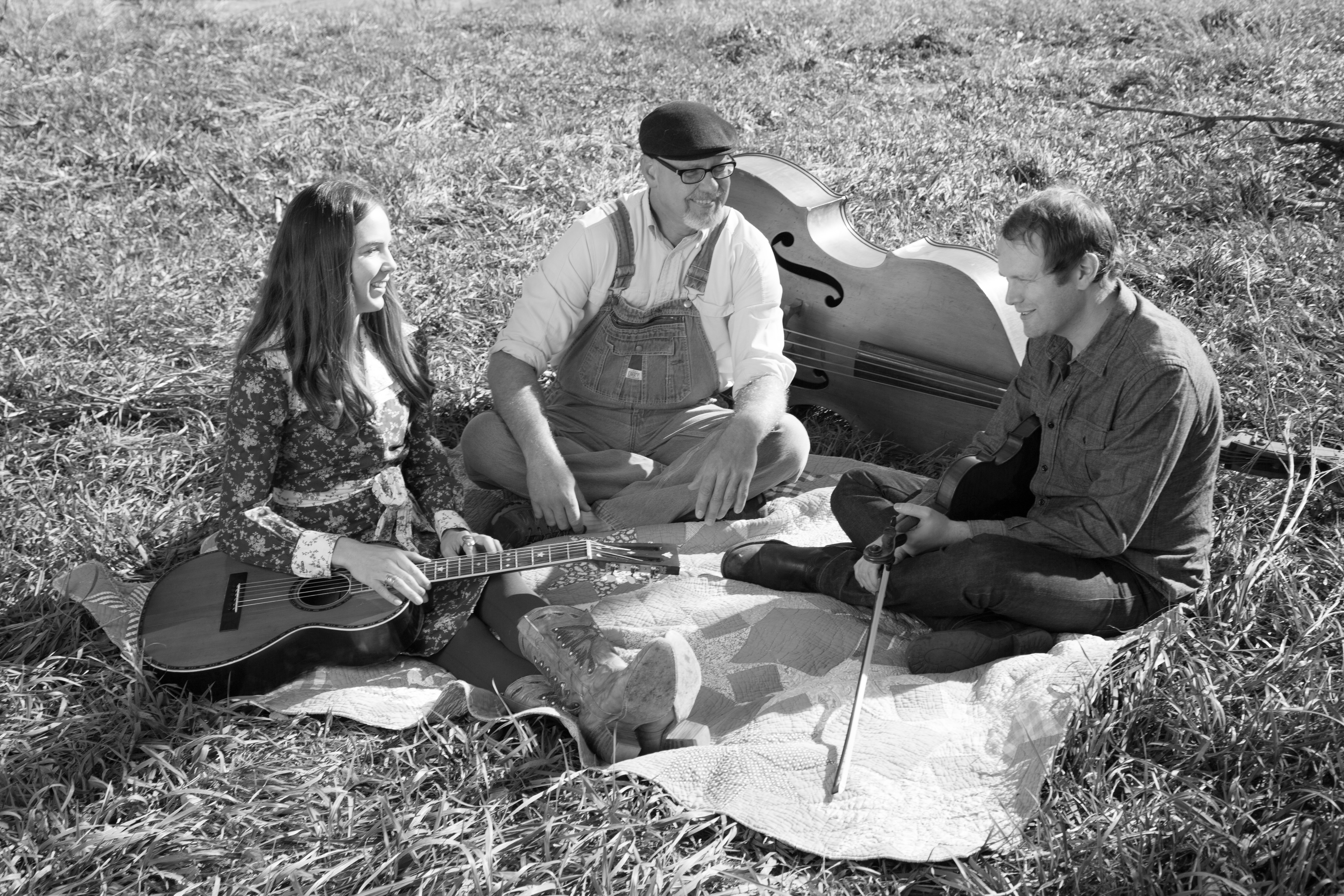