“A highly well crafted group of songs. Traditional, American and heartfelt. Not unlike its title, this is an album that is sweet on the ears.”

“Local Honey features a batch of haunting, literate songs grounded in the bluegrass tradition while evoking the history of country music. Combining crisp production and stellar musicianship, Local Honey ‘s sound is at once wholesome, wistful, and, most of all, welcoming, as if the band is serenading you from their front porch across the street on a late spring afternoon.”

“(Hamilton)’s voice is a treasure, with hints of Iris Dement’s occasional tremble and Lucinda Williams’s ache. Fink’s mandolin, banjo, and fiddle are crisp and pure, and so is his voice, a gentle tenor with a built-in, intriguing whisper.”

“One of the most lush, beautiful records to come out of the local scene in the last couple of years…The production on the album is perfect, highlighting the group’s flawless harmonies and balance of instruments, with a tremendously warm low-end. It’s one not to miss.”

“(An) extremely literate band…The mark of a collection of great artists.” 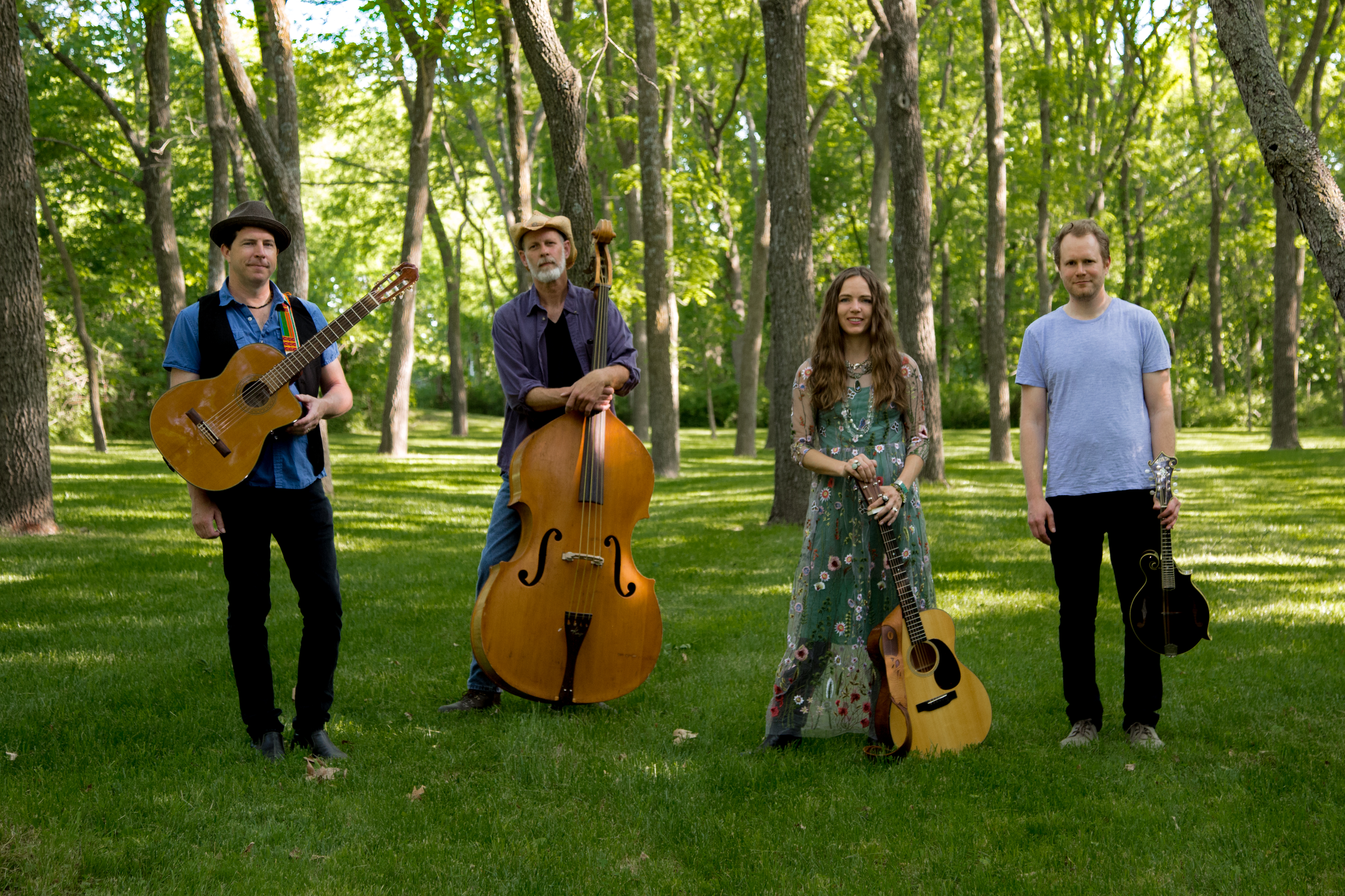 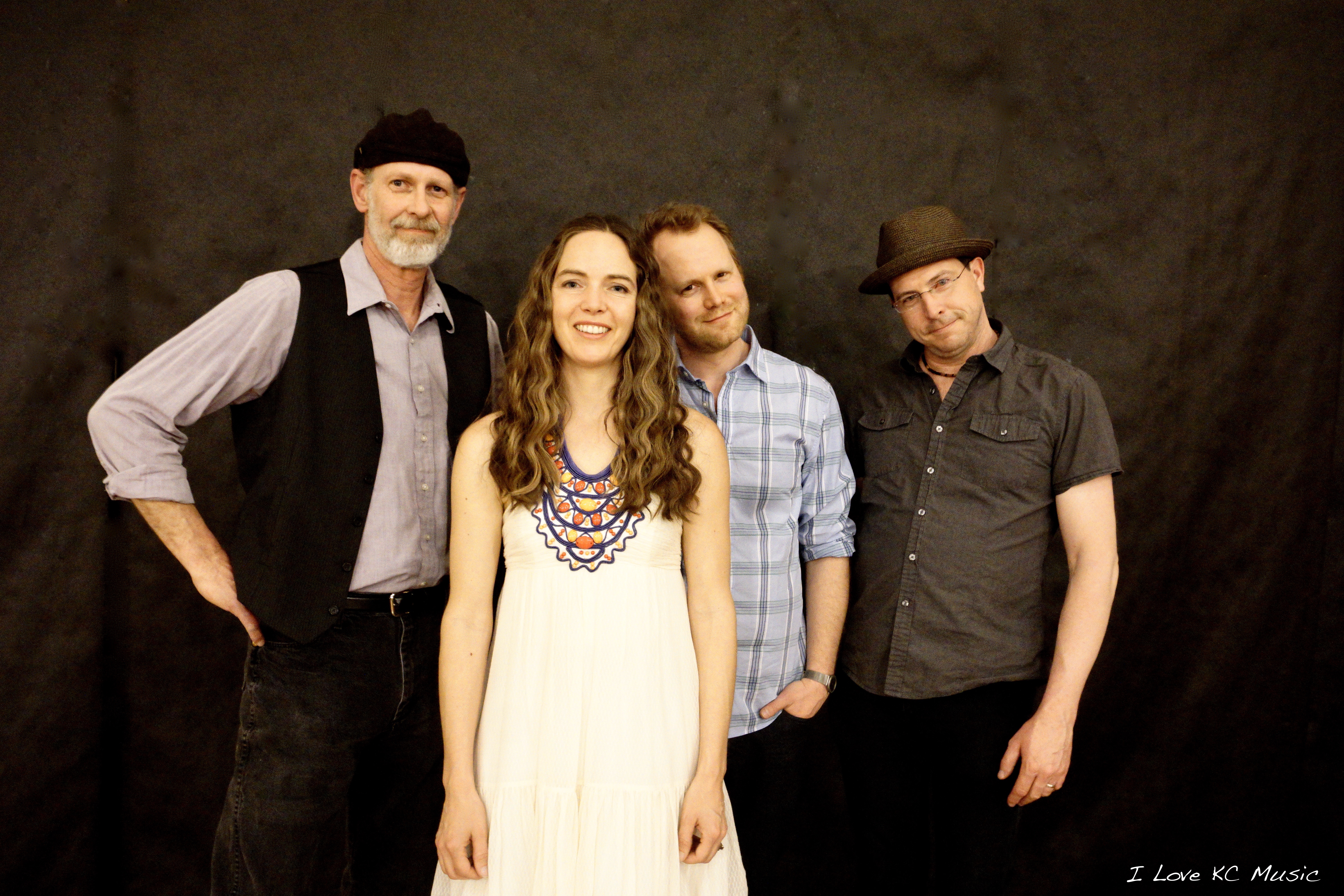 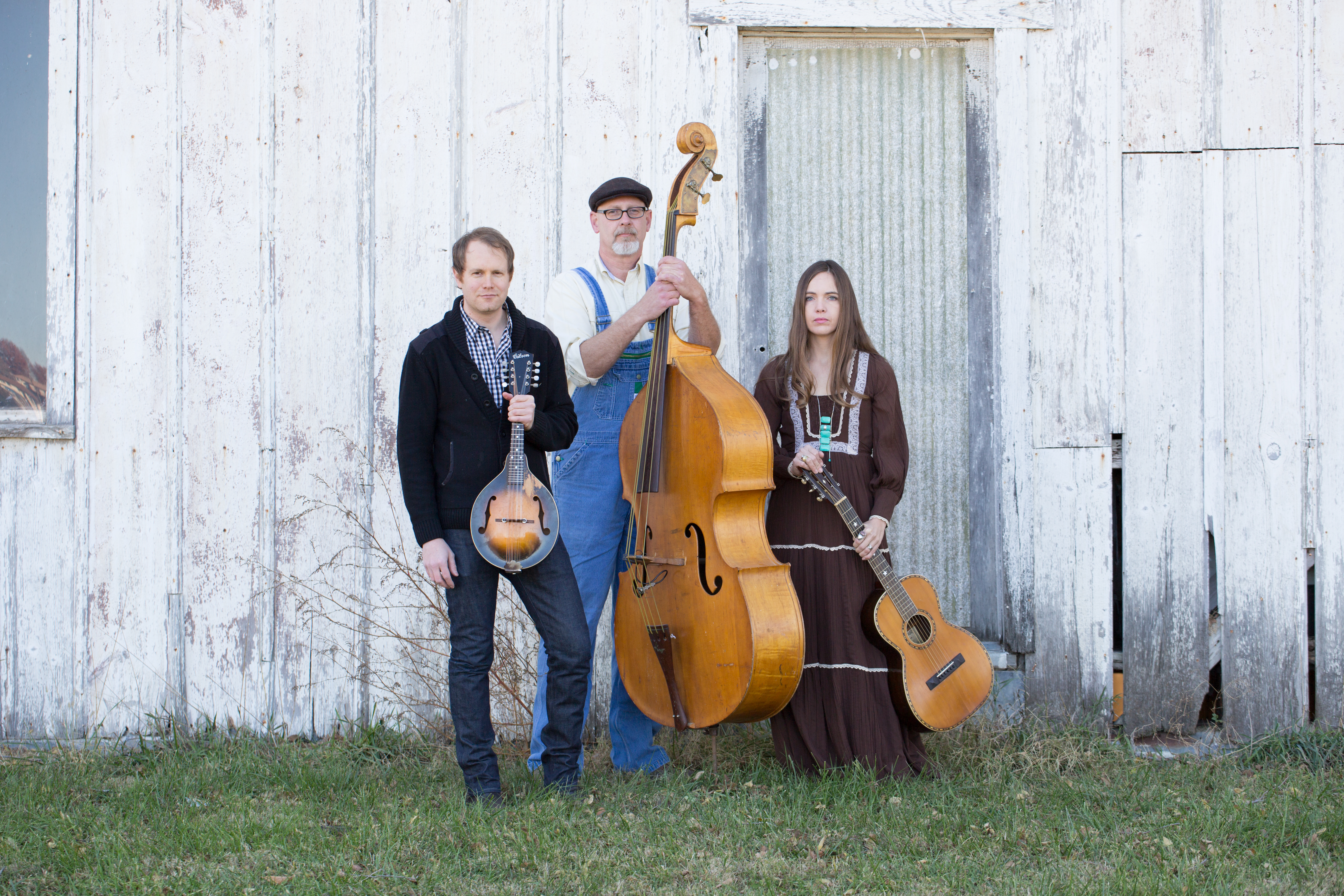 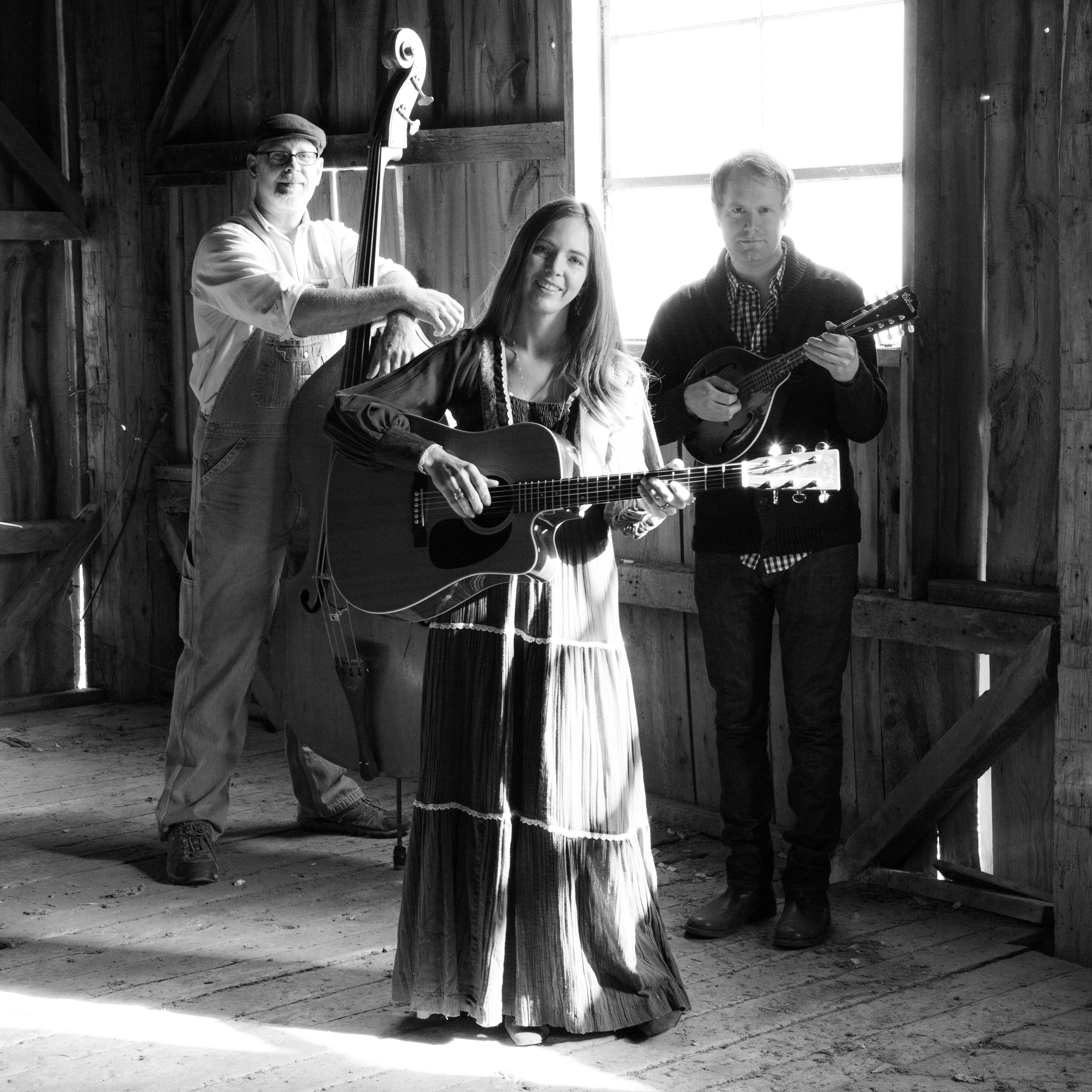 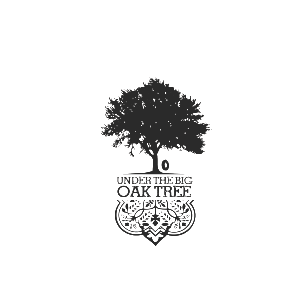 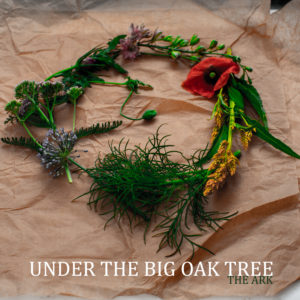 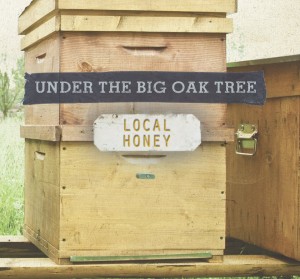 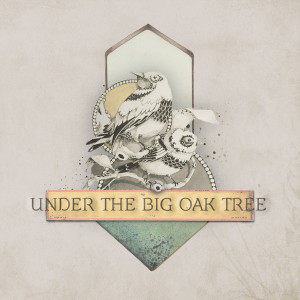 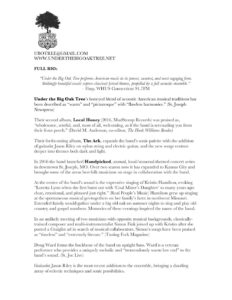 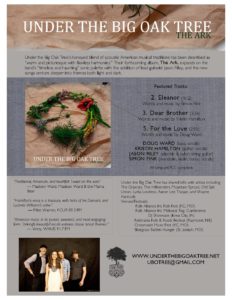 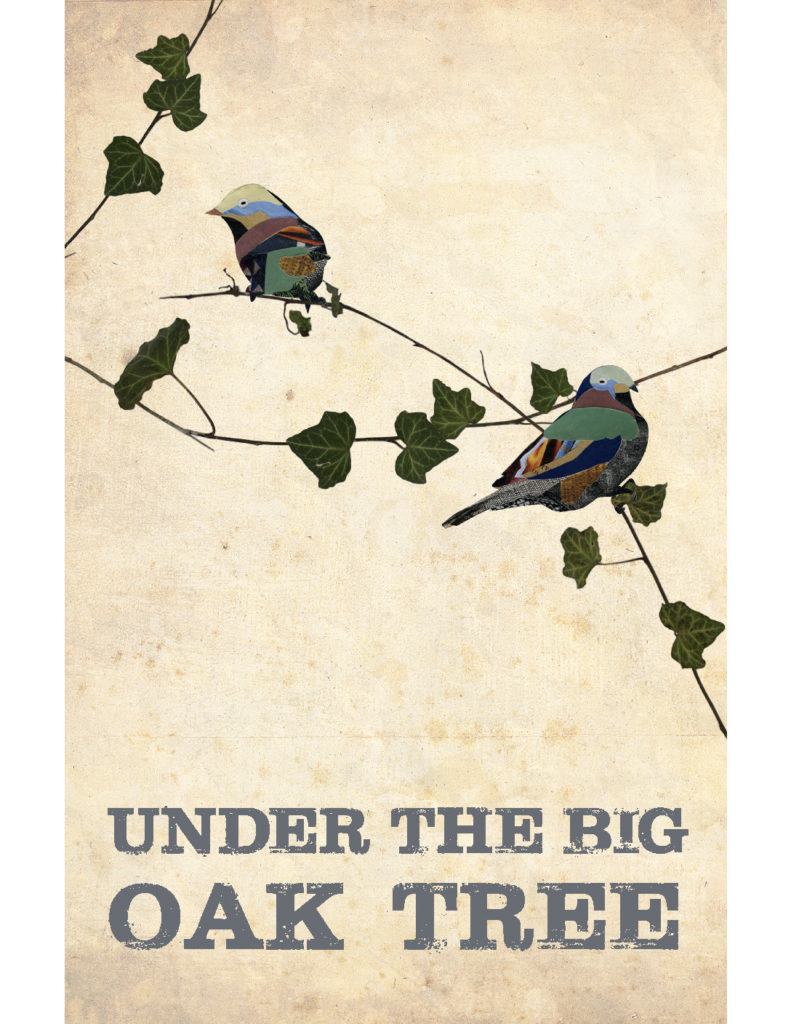